Unnecessary fan noise from your 8800GT? Here’s a dull post, but one that might be useful to someone or other.

Quick summary: check the screws attaching the fan to the heatsink. They may be loose, or – as in my case – have fallen out altogether, causing the fan to vibrate and strike the shroud.

END_OF_DOCUMENT_TOKEN_TO_BE_REPLACED

UK Home Secretary Alan Johnson has revealed an amazing plan to convert the traditional outcome of a typical night out in the UK – glassing – into mere denting, according to an Associated Press report. He aims to swap ordinary glass glasses for more nanny-friendly shatterproof versions.

Phase two is rumoured to involve the production of non-stinging beer and splashproof tumblers. Each year, literally tens of Londoners suffer mild drink-related eye trauma due to careless carousing.

Also on the cards are blunt cocktail sticks; non-exploding maraschino cherries (the alcohol and sugar can easily be converted into semtex); and a genetically modified lemon that can be sliced without leaving sharp edges.

We feel safer every day. 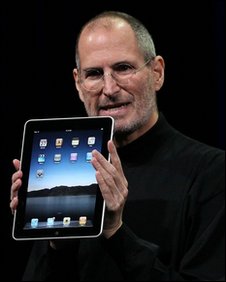